This product has successfully been added to your cart. View my basket 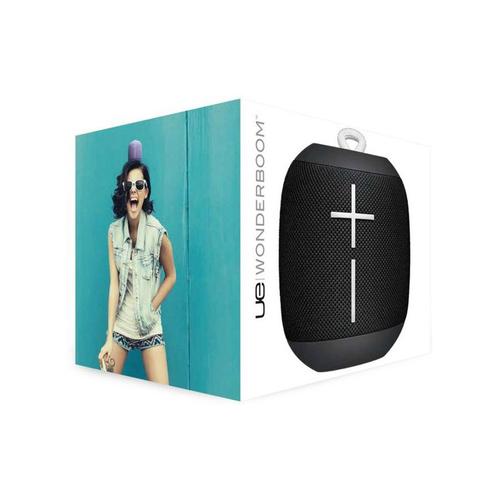 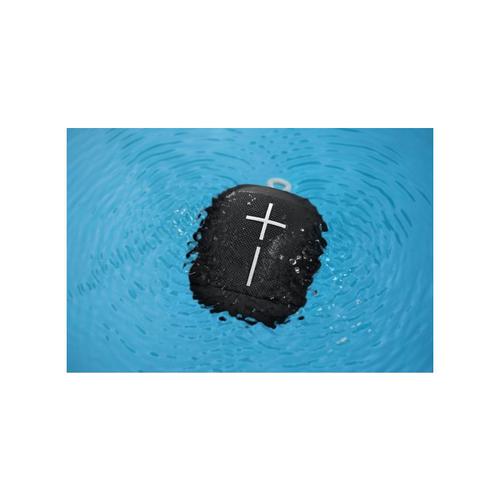 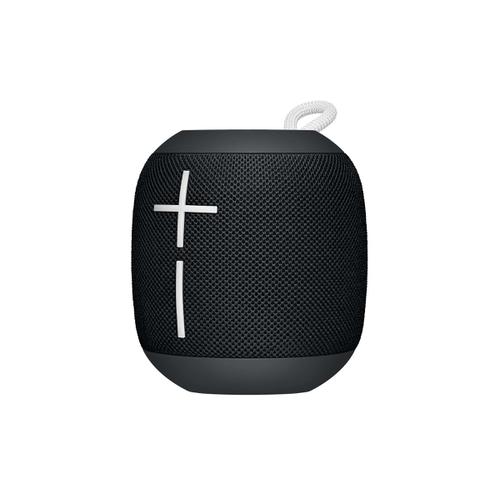 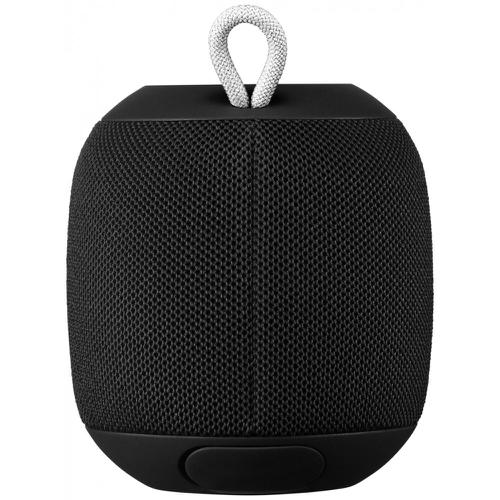 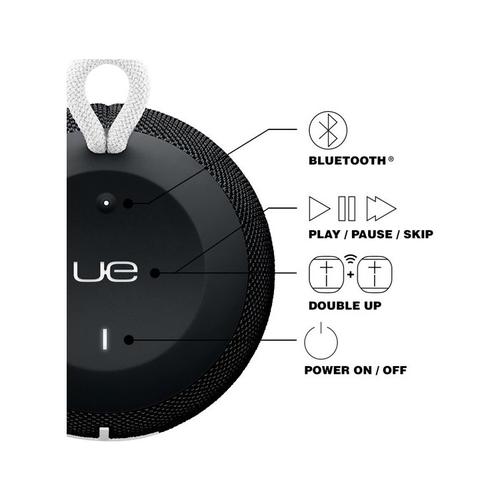 *No sales at BOL.com*

Meet the Ultimate Ears Wonderboom Phantom. Don’t let the small package fool you: it packs surprisingly serious sounds. Each portable speaker is capable of outputting a big, clear, crisp 86 decibels of 360-degree sound so it’s loud enough to liven up any party or to just chill out.


Enjoying your music around water? No problem – the Ultimate Ears Wonderboom Phantom has been IPX7 rated, to withstand depths of 1 meter for up to 30 minutes. Enjoy it in the rain, around the shower or in the tub!


Each UE WONDERBOOM is powered by Bluetooth allowing you to connect up to 100ft (30M) away without your music dropping out. Seamlessly control your music from across the room.


Tired of short battery life? The Ultimate Ears Wonderboom lasts for up to 10 hours on a single charge, so you can listen for longer. Run out of charge? Plug it in and in less than 3 hours you’re ready to go again.


It’s easy to get started with your UE WONDERBOOM. Just hold the Utimate Ears logo once to play and press it again to pause a song. Want to skip a song? Just double tap it and you’re good to go.